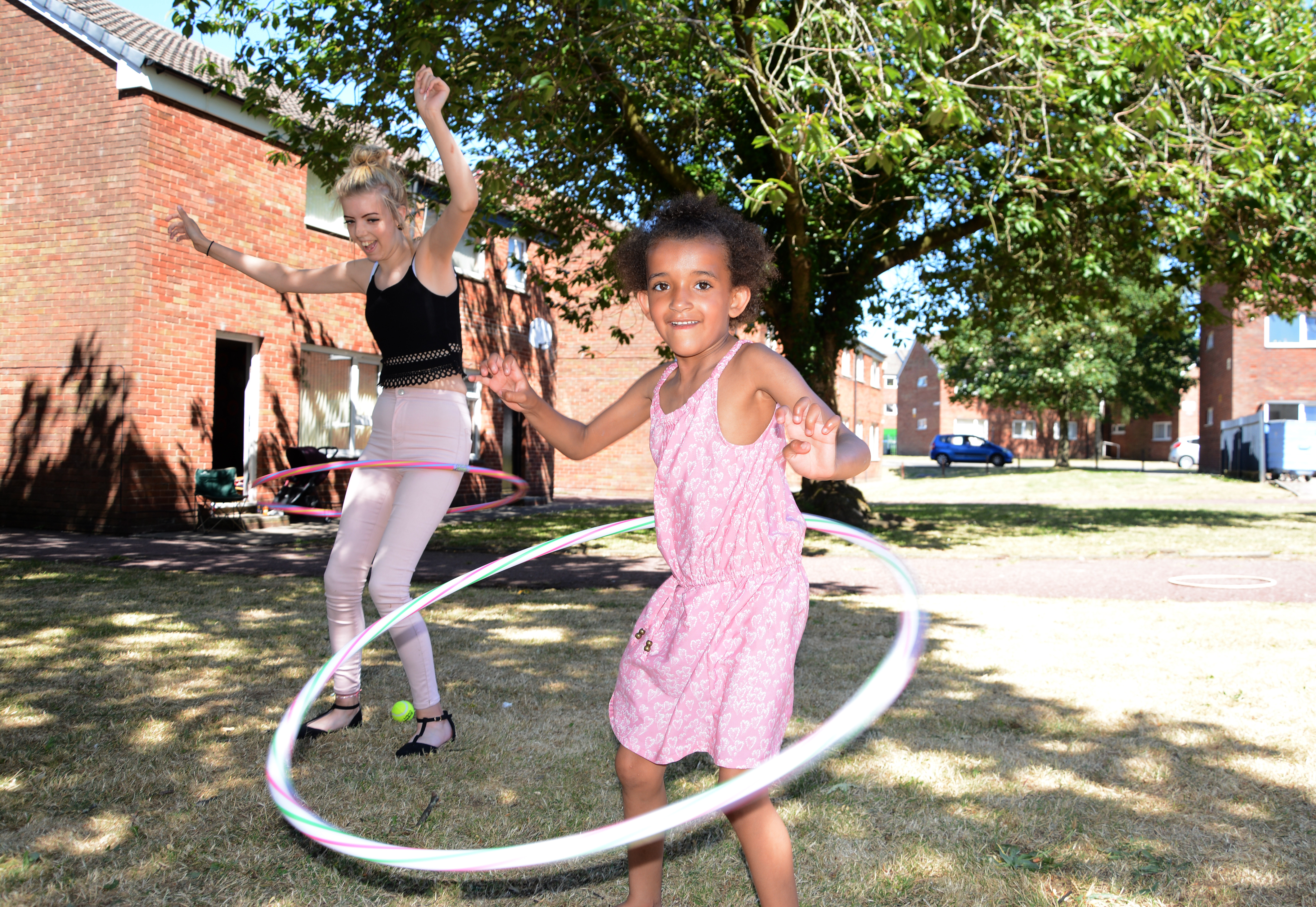 Playing out down memory lane

Memories of playing out in days gone have been relived at a street party in Preston.

Golbourne Street was the setting for our Skip, Play, Repeat event where residents brought their children along to enjoy toys and games that past generations in that area would have played.

When Preston was a thriving cotton town, childhood was brief as most children left school aged 11 or 12 to work in the mills.

Due to the cramped living conditions, children spent much of their free time playing out in the streets and with money scarce, they often made their own toys and games such as tops and whips, skipping ropes and lamp-post swings.

After listening to Preston people’s memories of those days in the archive, artist Pippa Hale was inspired to produce Skip, Play, Repeat which involved recreating old fashioned toys using traditional techniques which, when played with, generated stories from the archive about play.

Workshops were held at Preston Vocational Centre supported by The Media Factory at UCLAN.

The project was also helped by the Community Gateway housing association who own the properties in the area which replaced the terraces and who introduced Pippa to local residents so she could collect their memories of playing out.