This project explored the fascinating history and everyday world of the Standfast & Barracks site in Lancaster.

2015 marked the 150th anniversary since the building was constructed, originally as a wagon works making carriages for royalty both in the UK and overseas, then used as an internment camp during World War One and now home to Standfast & Barracks, one of the country’s leading fabric printers creating stunning materials for clients across the world including top designers like Ralph Lauren and prestigious stores including Liberty’s of London.

The thing which particularly inspired us about the Standfast & Barracks site is that there’s more than 150 years of history hidden behind a long stone wall which thousands of people drive past every day but don’t have a clue what goes on behind it….hence the project title, Behind The Wall.

We lined up some of the country’s most inventive and creative minds to bring the site’s hidden heritage to life in a programme of events scheduled for 2016 and 2017 – from acclaimed textile artists to historians, photographers and experts in the world of Minecraft and beyond. 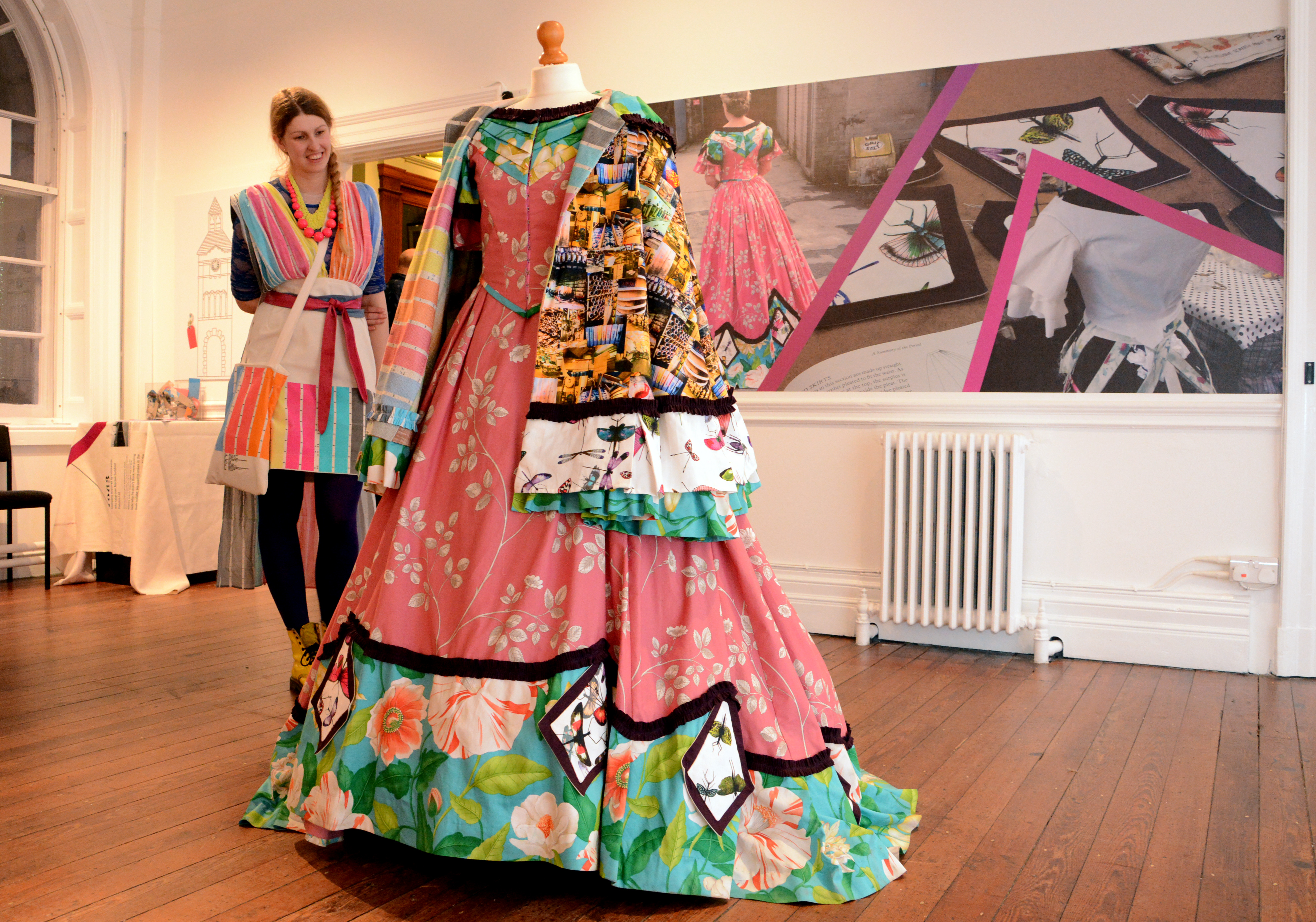 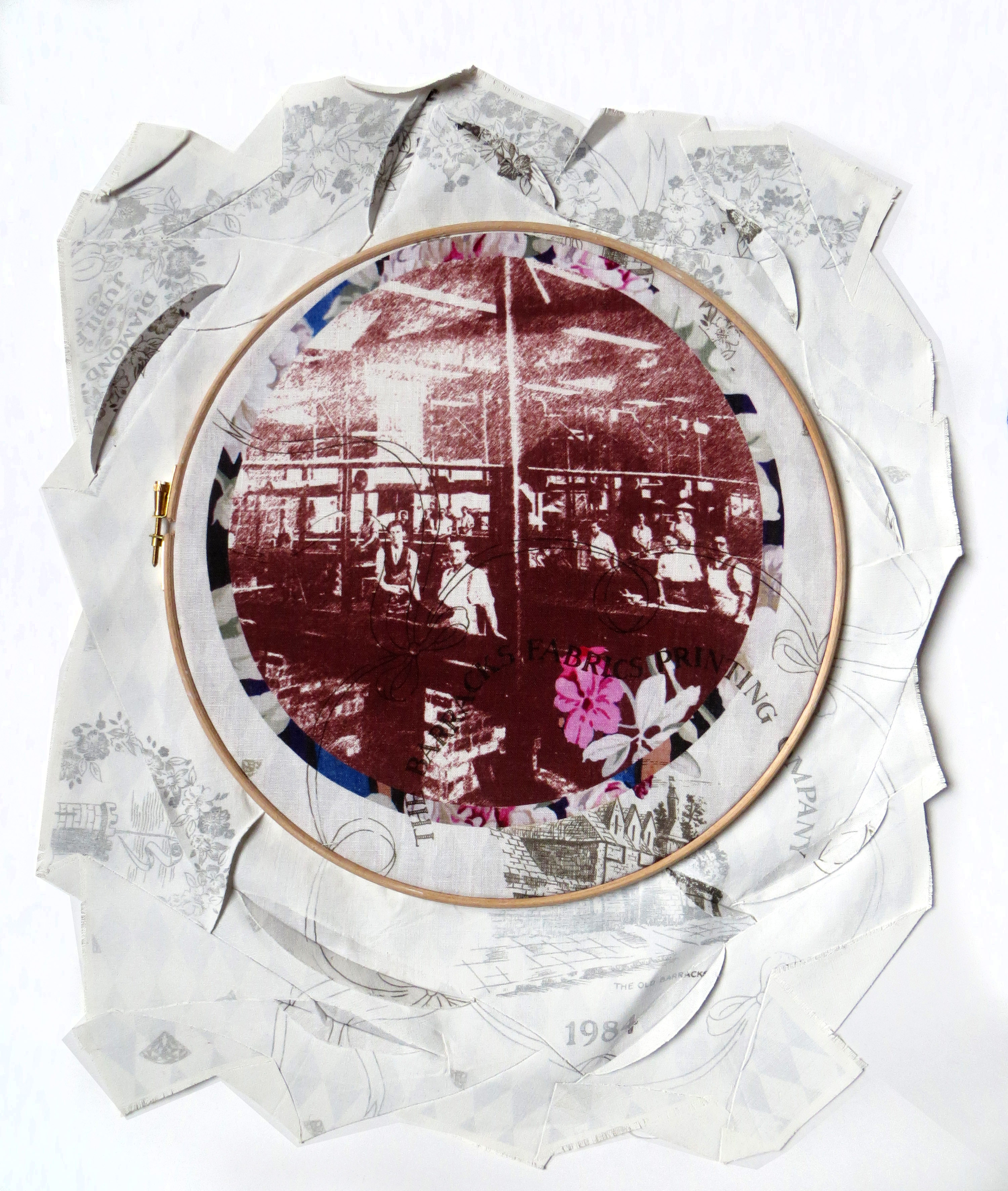 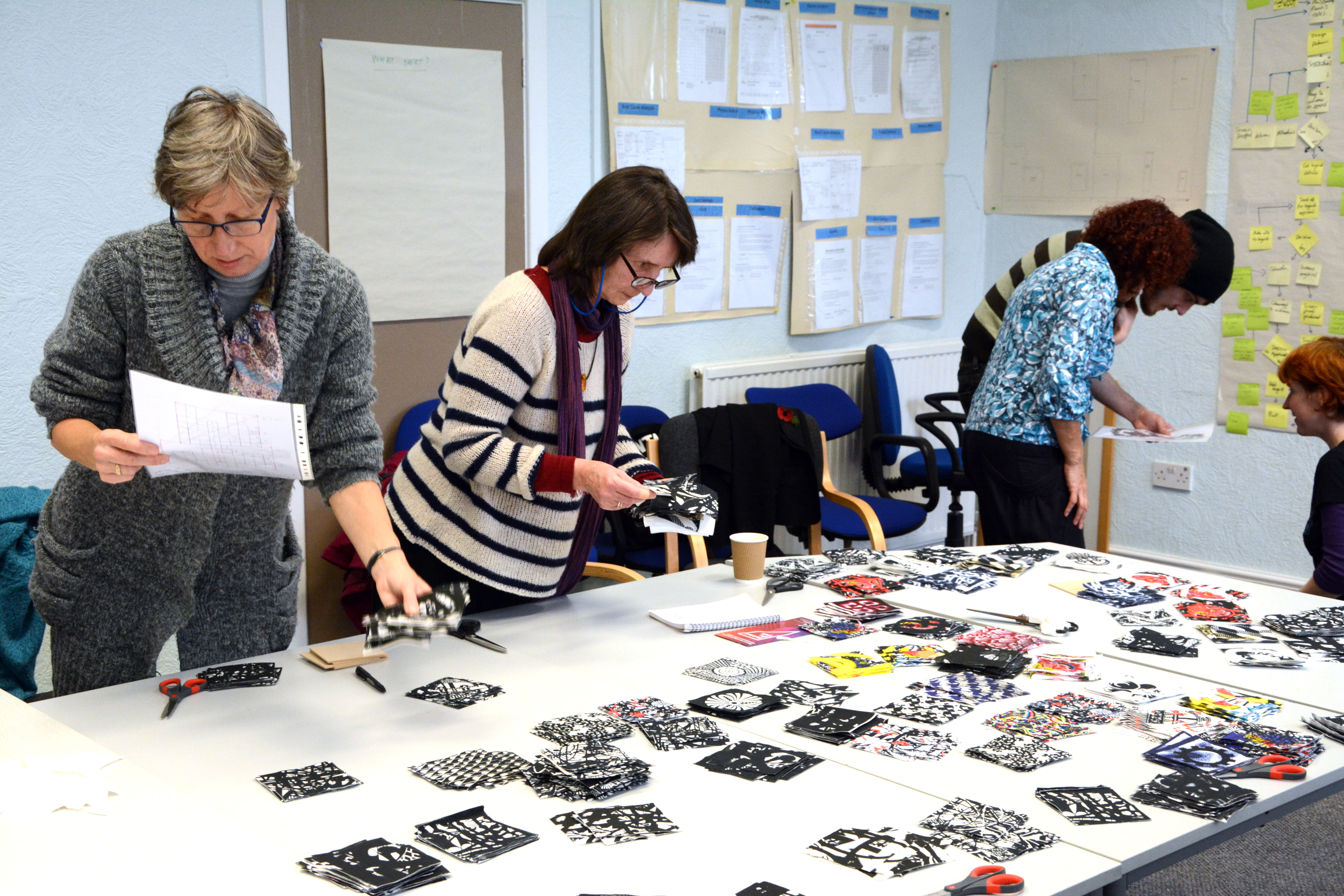 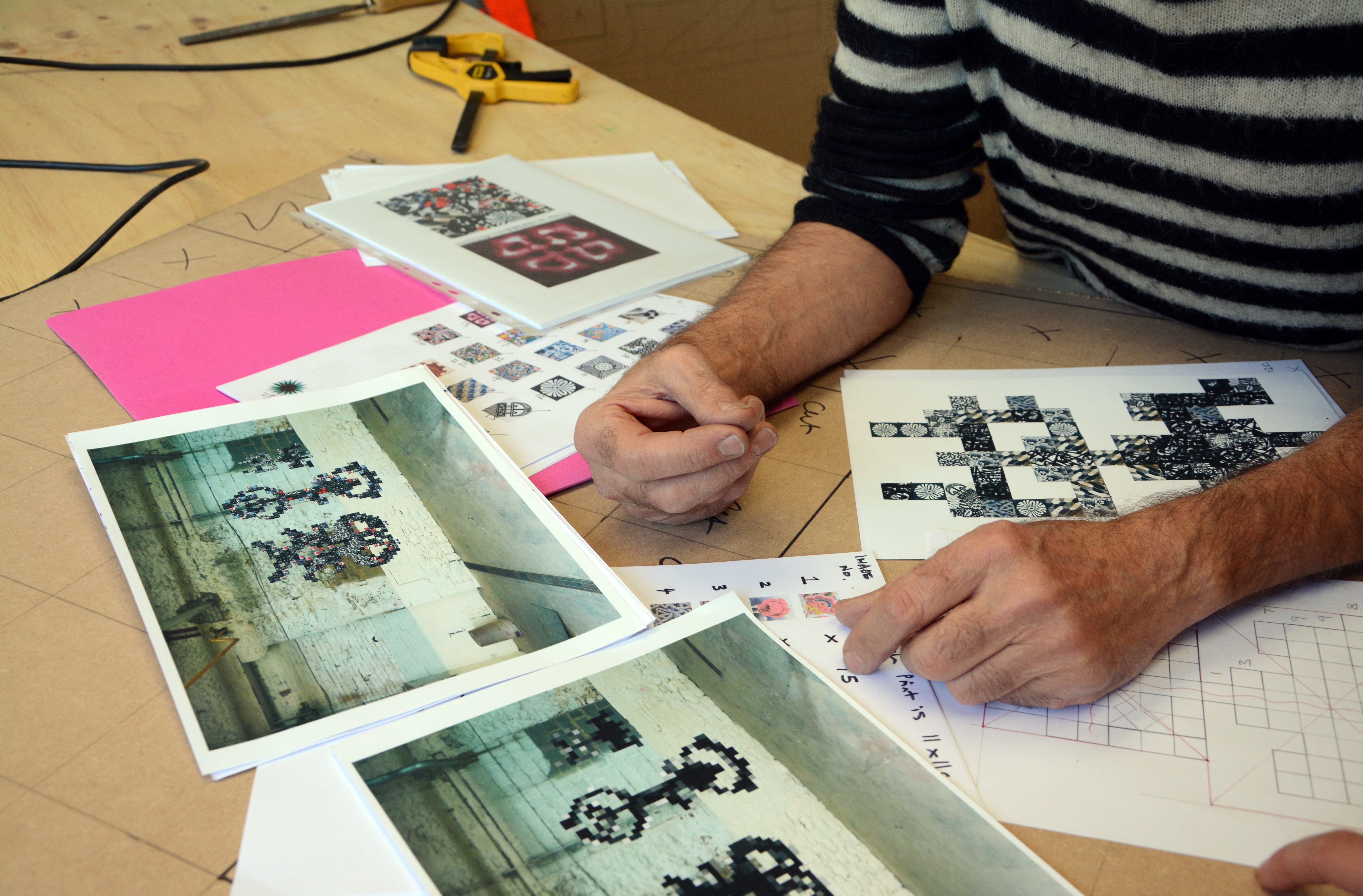 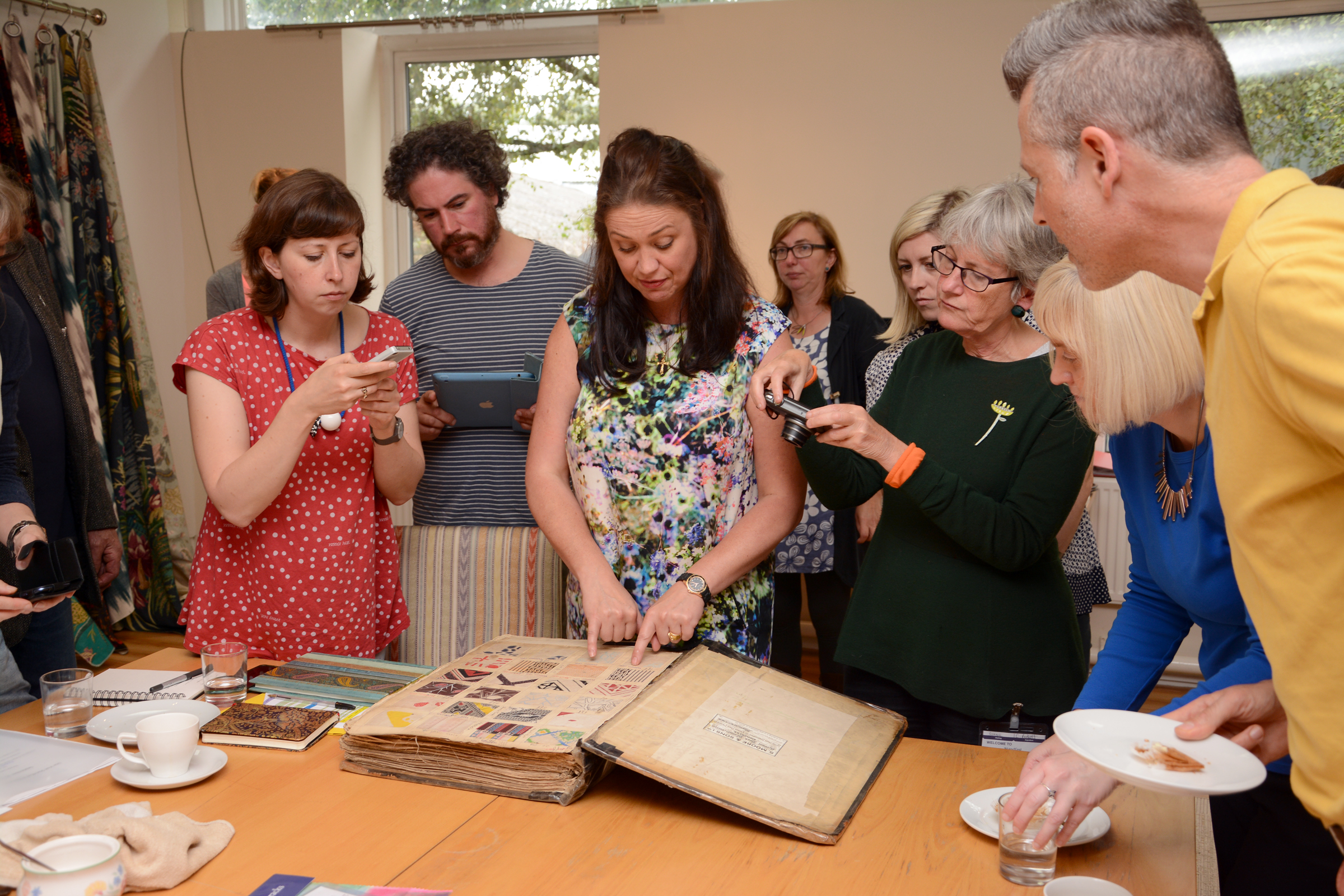 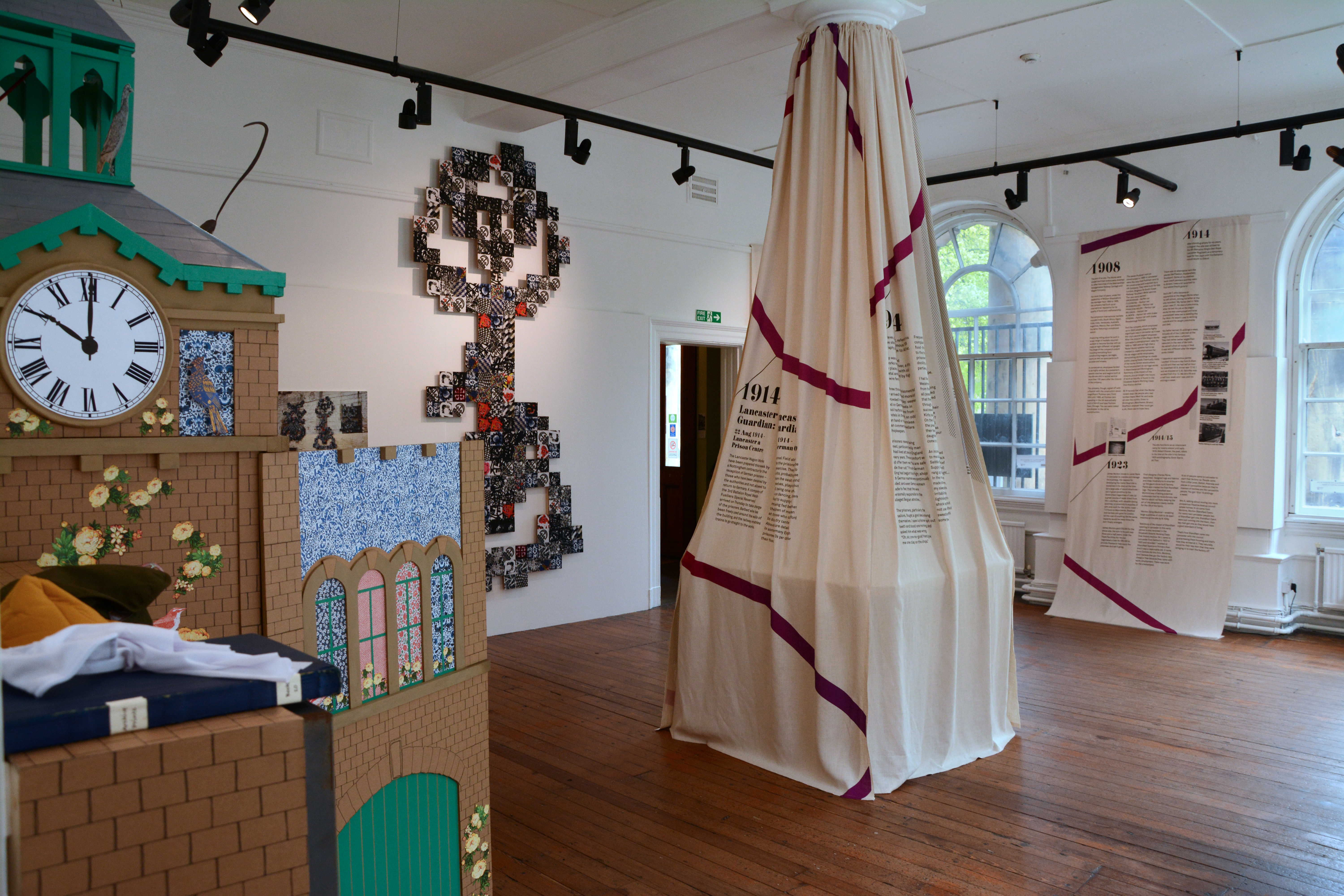 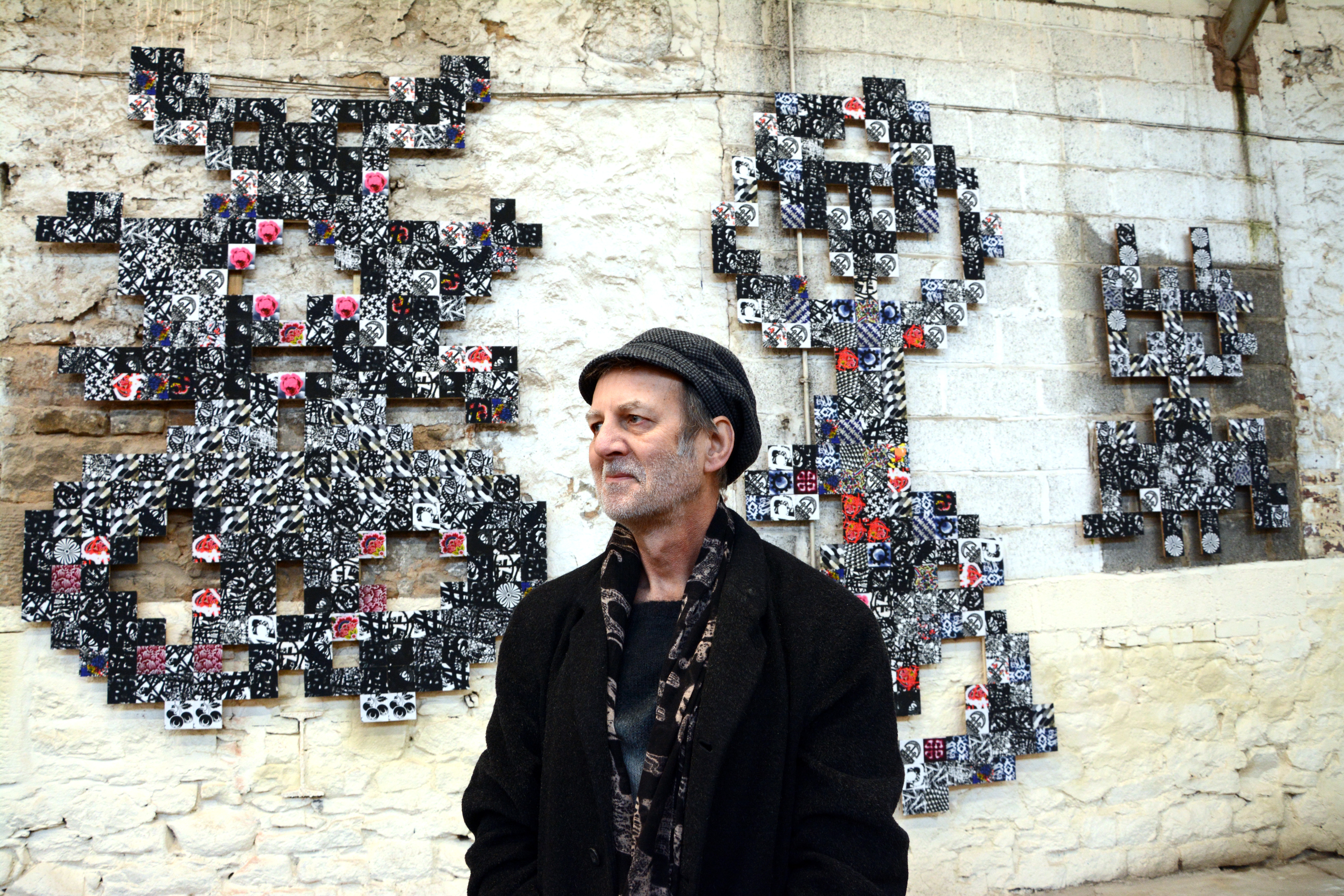 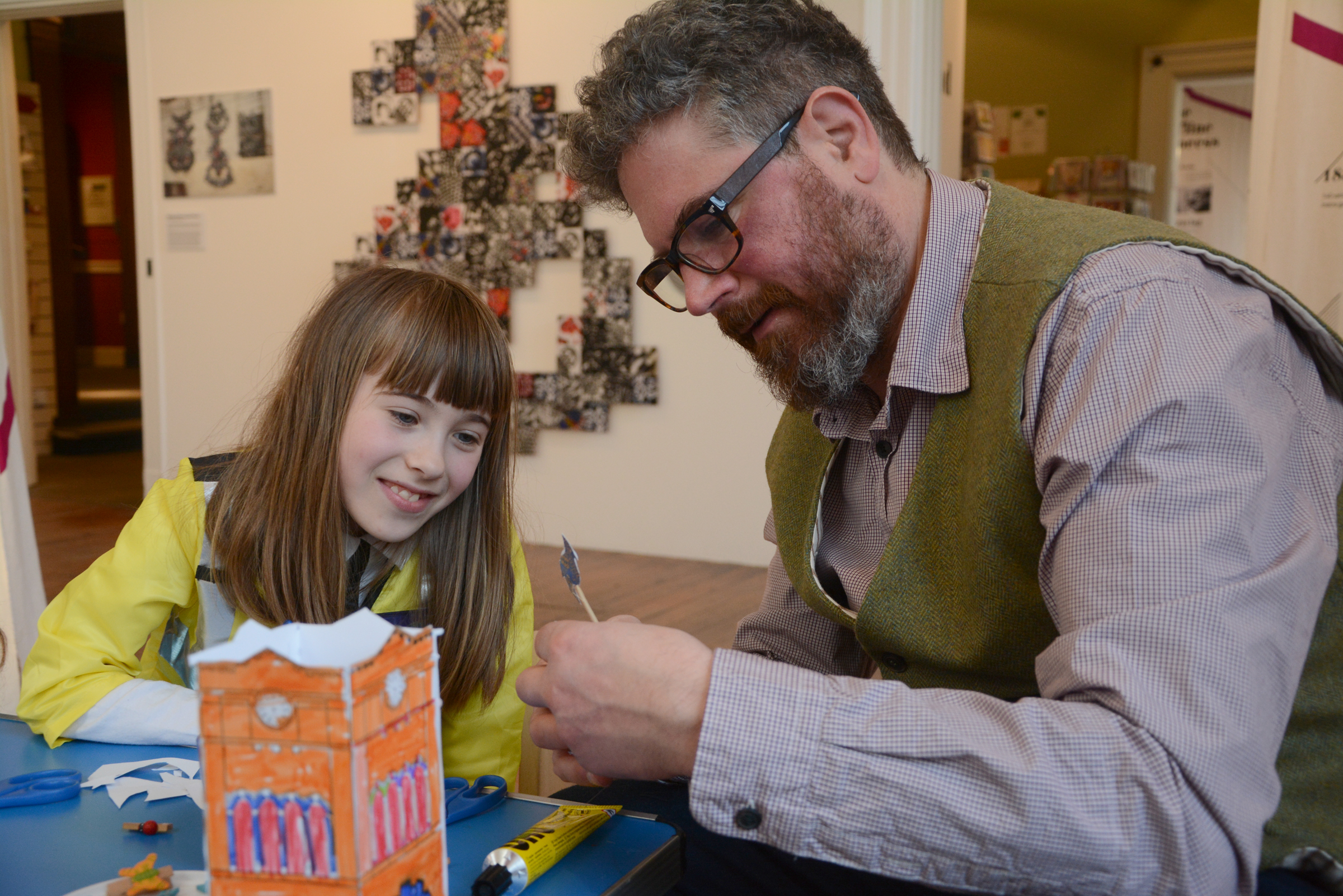 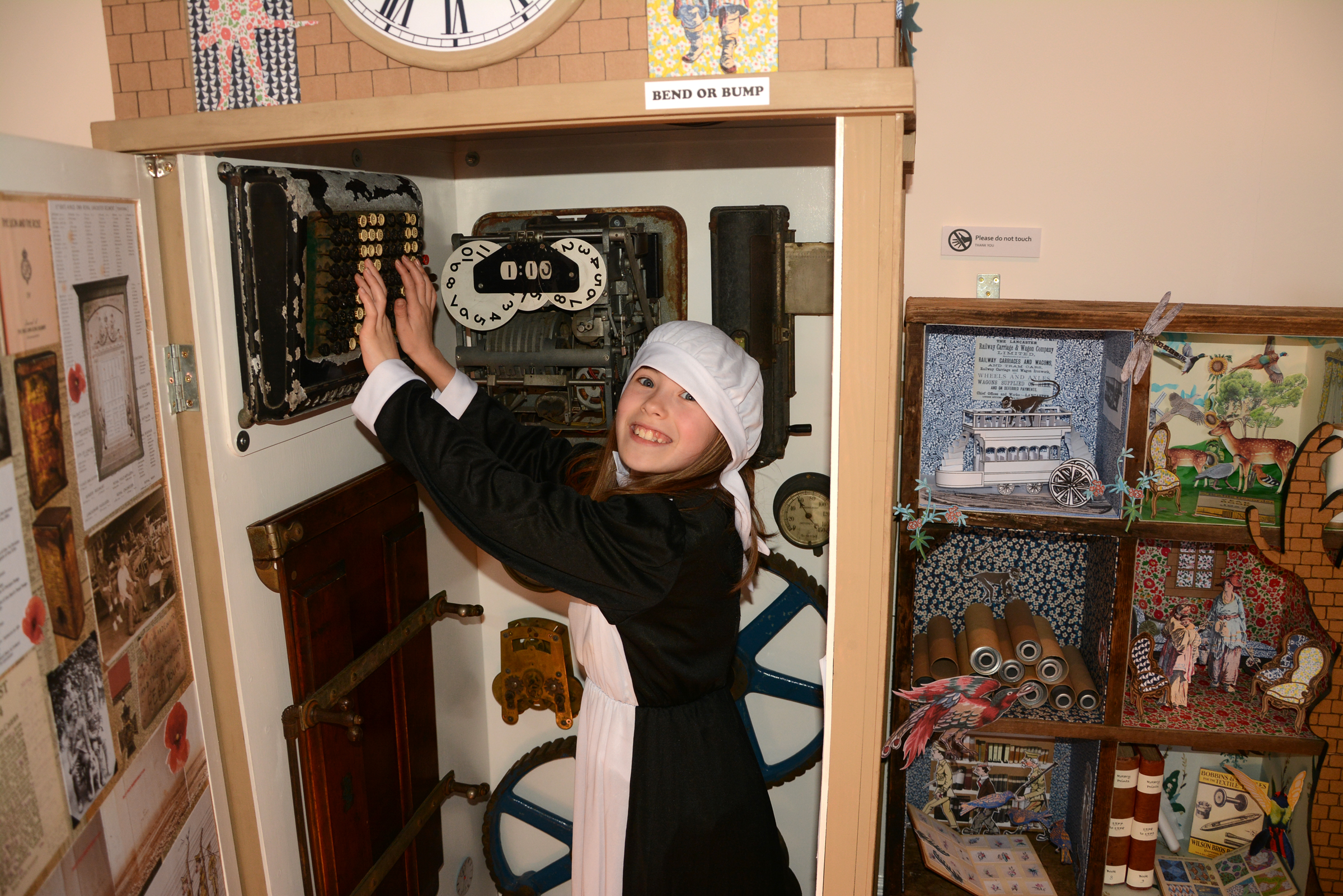 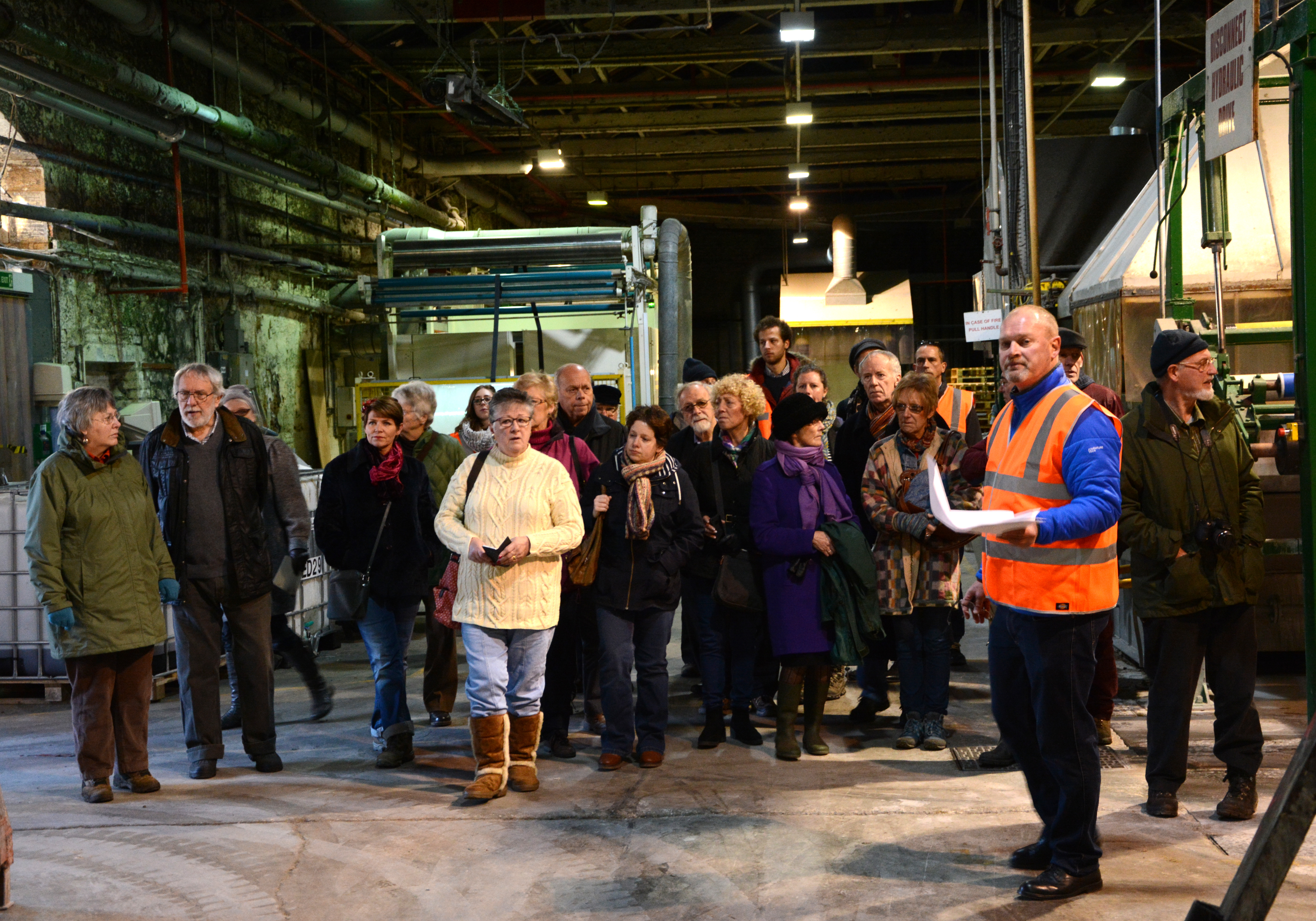 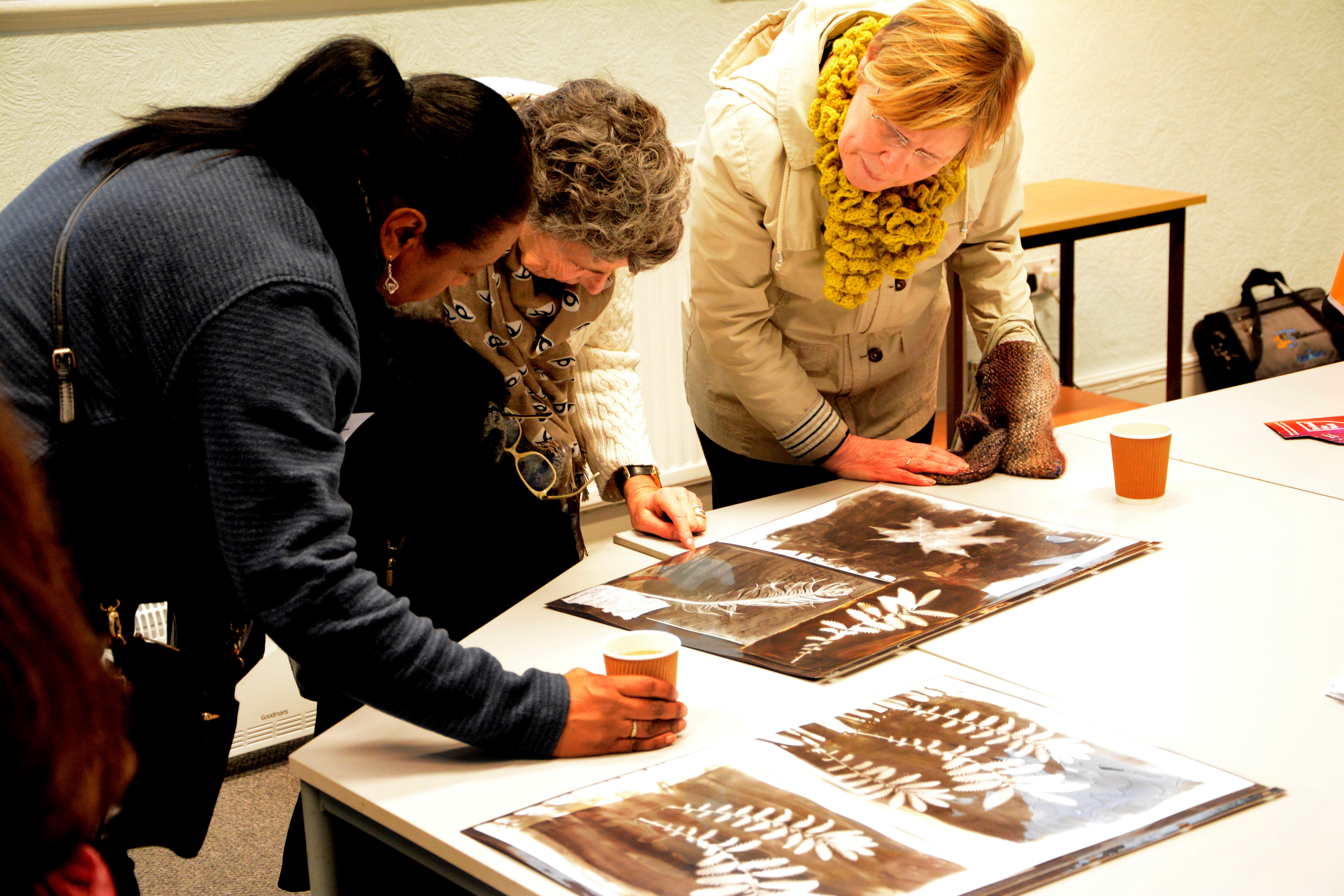 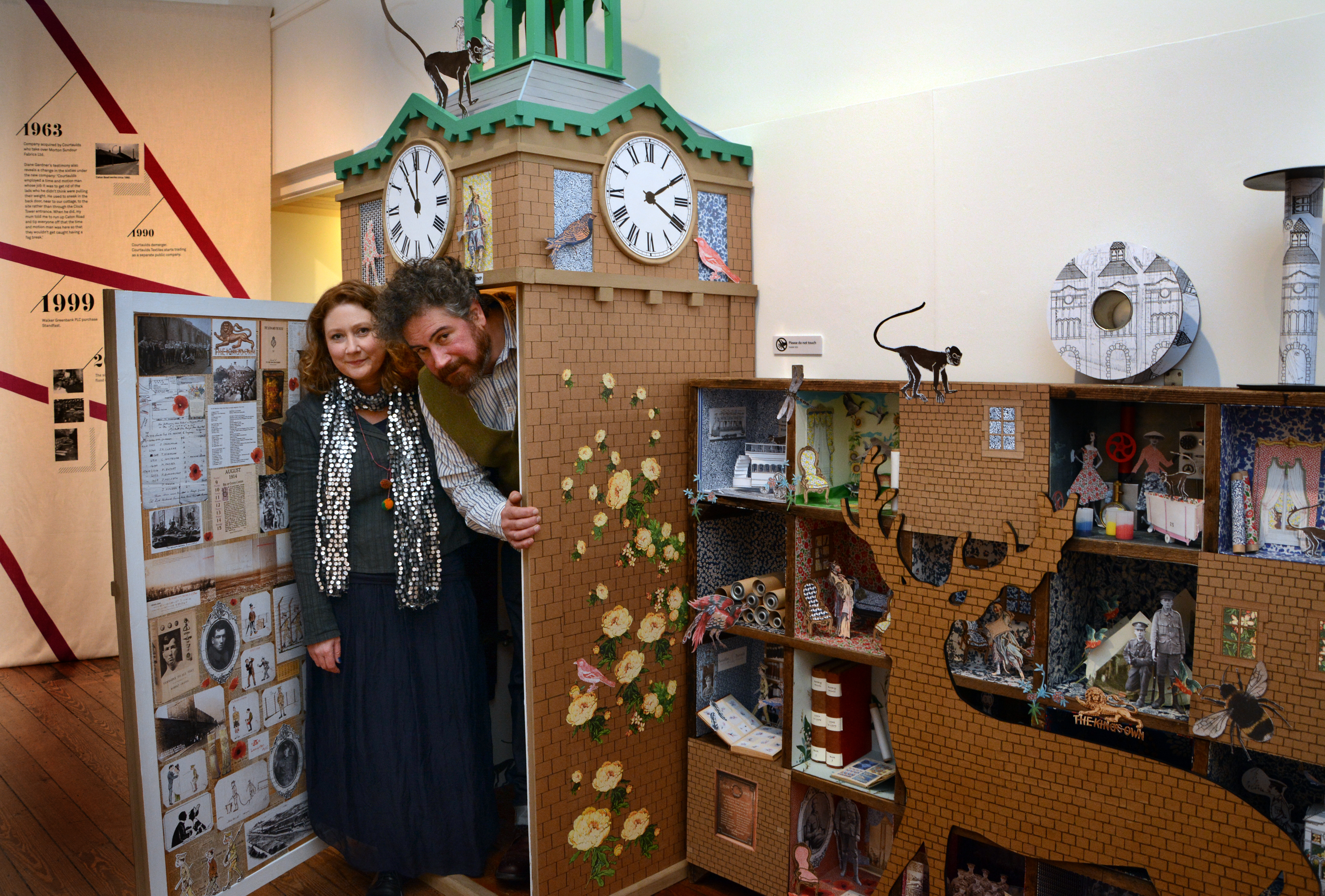 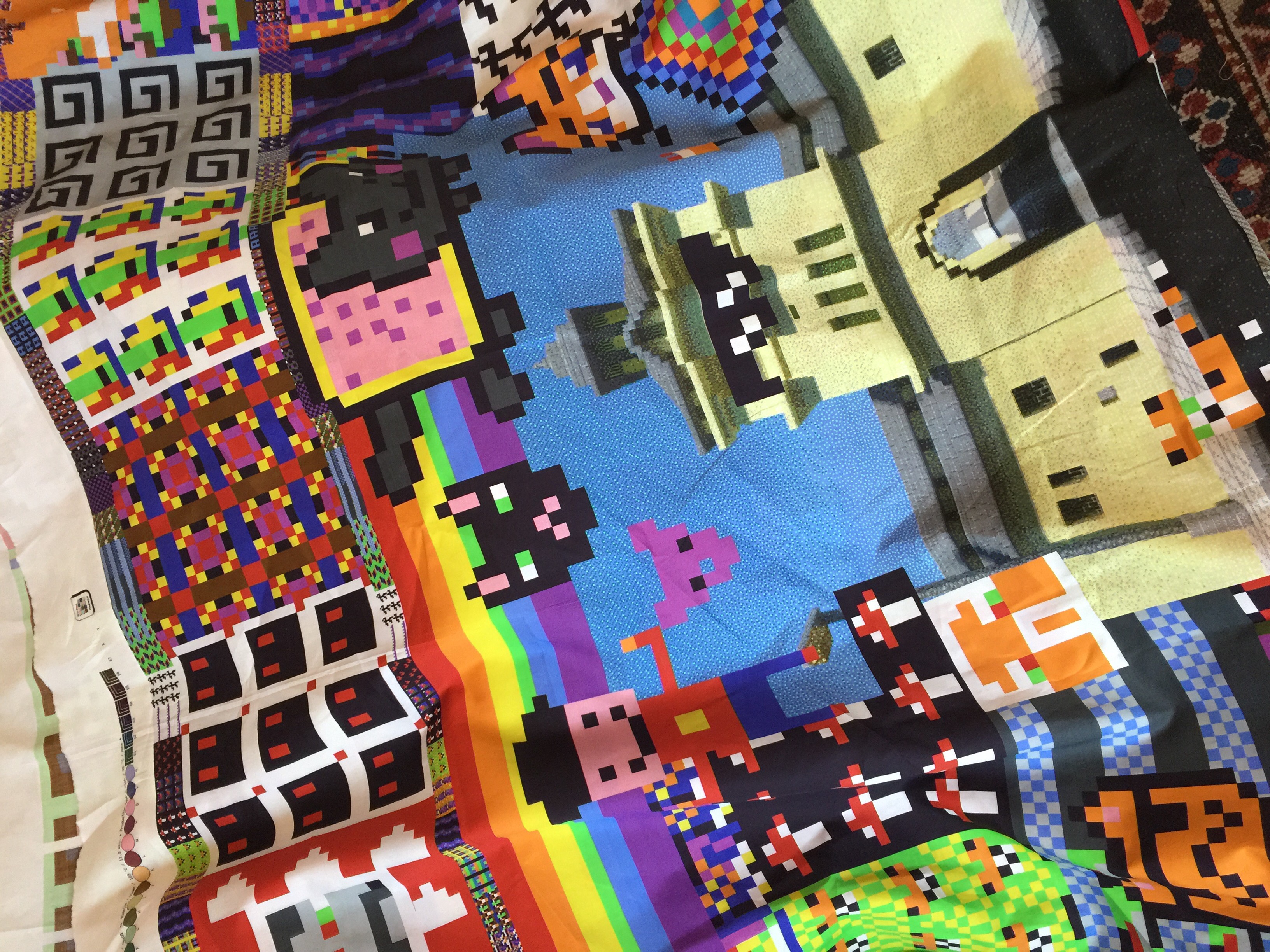 For the past 90 years Standfast & Barracks has been located on Caton Road, Lancaster, but the site’s history stretches back much further than that… and involves links to royalty and one of the UK’s most famous authors.

The offices, workshops, central gateway and clock tower were designed by noted Lancaster architects Paley & Austin and built in 1865 when the newly created Lancaster Railway Carriage and Wagon Company moved on to the site.

In its early days it built up an international reputation as a rolling stock centre, exporting dining and sleeping cars to India, South Africa and South America. Among their commissions they made a sumptuous saloon for the Emperor of Brazil and a train de luxe for South Africa.

The Wagon Works became Lancaster’s second largest employer (after the linoleum trade) and in the 1880s had about 1,800 staff.

In 1902 the works were taken over and merged with four other companies; its decline began. Its last major contracts were to build electric trams and a carriage for the new royal train for Edward VII in 1902 which was fitted out by another prestigious Lancaster firm, Gillows.

The Wagon Works finally closed in 1908 and stood empty until the start of the Great War when the government took it over, using it as a barracks for soldiers going off to fight.

Then from 1914-16 it became an internment camp. Robert Graves was one of the officers in charge of the ‘enemy aliens’ and wrote about his experiences in his autobiography Goodbye To All That. He described the place as “a dirty, draughty place, littered with scrap metal.”

After the war the repair of railway wagons resumed for a while. Then in 1923 Morton’s (of Carlisle) took over the site to make carpets and furnishings and part of its group, Standfast, made dyes and bookcloths.

Over the past 90 years Standfast & Barracks has evolved and grown to become one of Lancashire’s success stories – it’s now a multi-million pound business printing three million metres of exquisite fabric a year and counts many of the world’s leading designers, including Ralph Lauren and the London fashion house Liberty, amongst its clients.

What a fascinating project, I only really know about the factory shop so it’s great to find out more about the history of this landmark site.